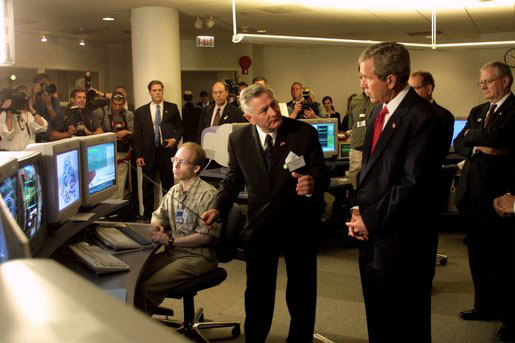 When PROTECT is triggered, alarms sound at the subway operation center. Computer operators are guided with Argonne-developed software through a series of responses that vary depending on the amount and toxicity of the chemical released. Wired-jack or wireless communications allow emergency workers to carry out aboveground rescues safely.

PROTECT is being expanded throughout the Washington, D.C., subway system. The Chicago and Boston transit authorities also are interested.